I obtained her birth certificate and discovered her name was Buelah(sic) Jacquline Campbell. She was born 12 Jul 1916, the second child of my grandparents.


A number of years ago, an Allen cousin of my dad's gave me a photo of my grandmother at her daughter's grave. The cousin (Mildred Irvin) told me Jackie died of diphtheria and that for her viewing, she was placed in the window of the house of my great-aunt and great-uncle that lived across of the street from my grandparents.


I obtained her death certificate and she did die of diphtheria, shortly after she had celebrated her fifth birthday. It must have been a terrible time for my grandparents, watching their little girl so ill and knowing the prognosis was not good. I cannot even imagine the heartache they must have experienced. 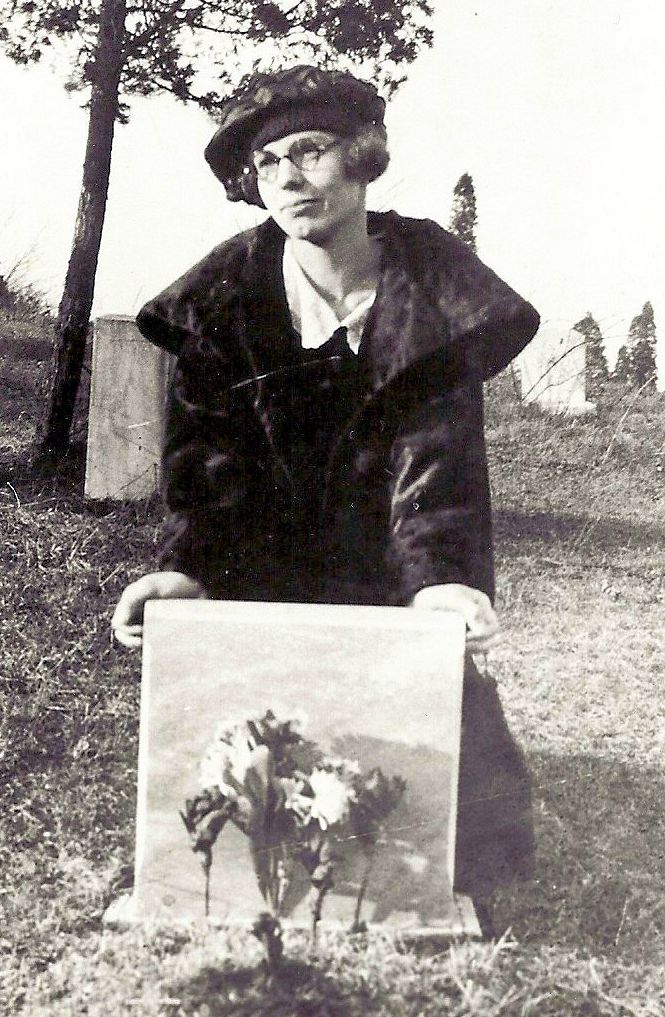 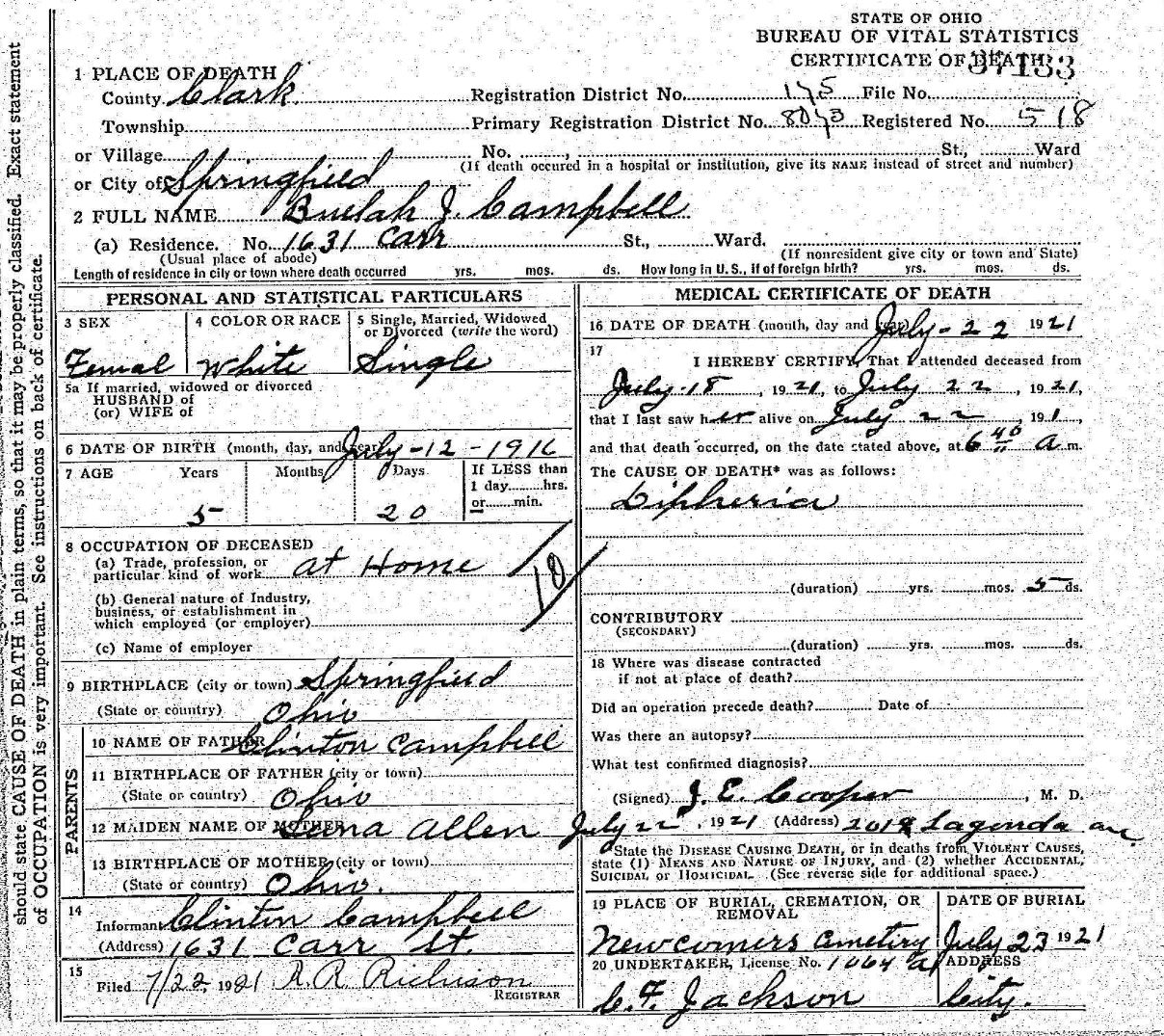 A few years ago, I was given some old photos by a Campbell cousin. It is nice to see the aunt I never knew. I only had one first cousin on my Campbell line. I often wonder, what if… 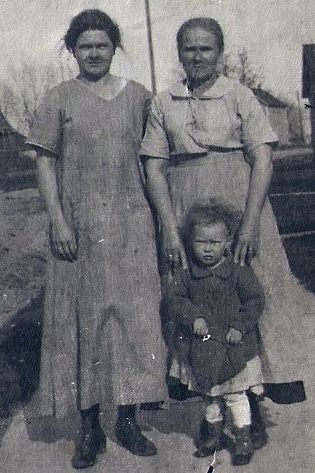